On July 29, 2013, the Tax Administration Service (SAT) discloses through its website the First Draft of the Third Resolution of Amendments to the Fiscal Resolution for 2013:

In which II.2.8.3.1 rule is reformed, eliminating the possibility for individuals to file their annual Tax Return By means of the official form 13-A “Declaration of Exercise, Individuals, salaries, wages and similar income” in the offices of SAT.

With this reform for the new tax year 2013 the annual Tax Return shouled be presented no later than April 2014, and it should be sent via mail, using the computer system known as DeclaraSAT 2013, eliminating the possibility of presenting a printed format.

The payment of tax is can be made before the bank using the help sheet that generates the DeclaraSAT 2013 system. 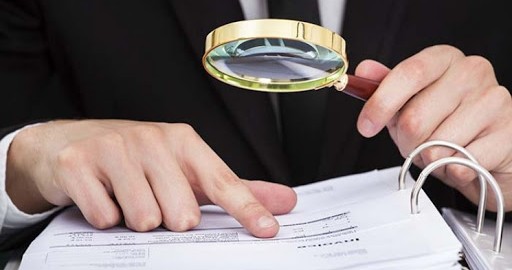