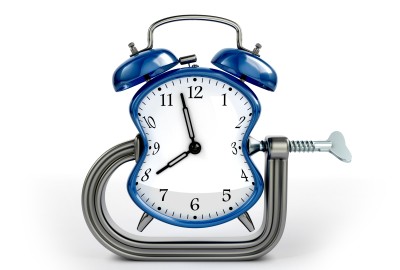 On July 3, 2013, the Tax Administration Service unveils through their website the First Draft of the Third Resolution of Amendments to the Fiscal Resolution for 2013, which is granted an extension of two days for submitting the 2012 tax report.

The text of Article One proposed is as follows:

For the purposes of Article 12 and Rule CFF II.2.11.2., Taxpayers that have the obligation maturity on July 1, 2013 to present the opinion on the financial statements for the year ended in 2012, will be deemed to have been filed on time, when that opinion is filed no later than July 3, 2013. 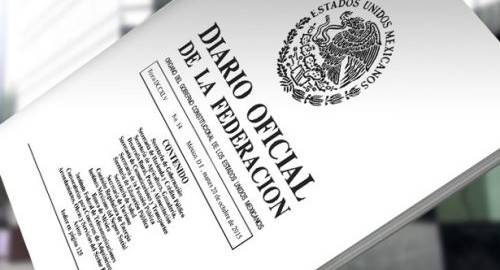