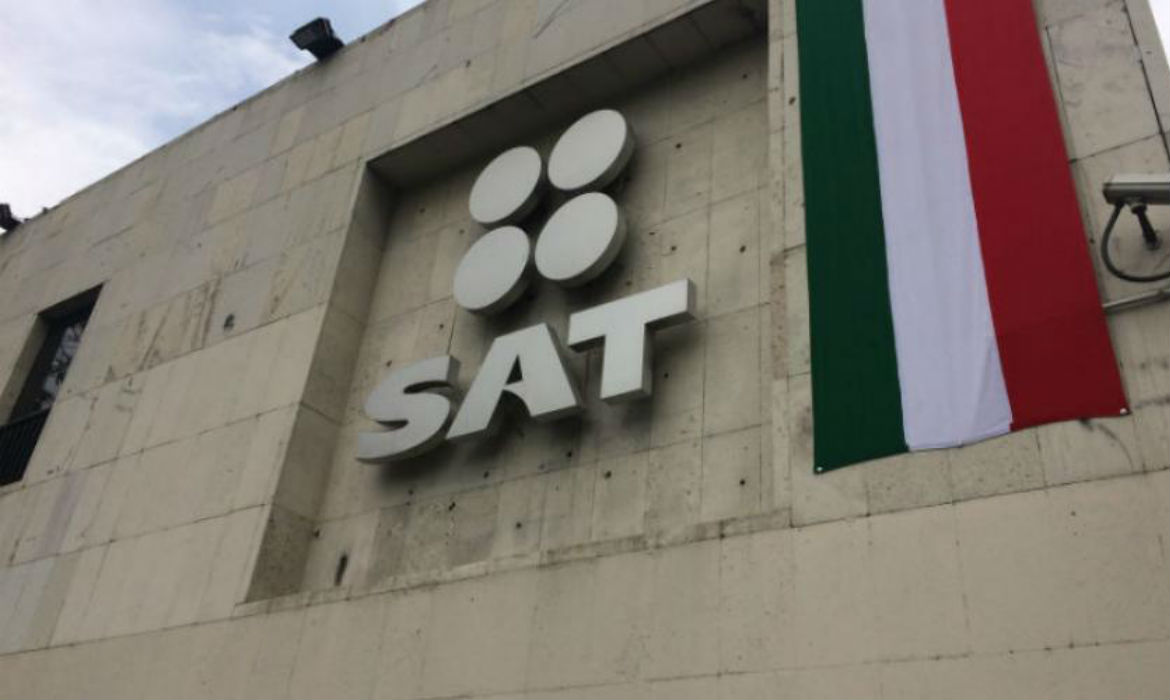 “DISIF FOR THE TRANSACTIONS CARRIED OUT IN THE 2020 FINANCIAL YEAR.”

In accordance with article 32-H of the CFF, the taxpayers listed below must present the information on their tax situation (DISIF) as part of their return for fiscal year 2020.

Regarding the last case, a company, by carrying out any operation regardless of its amount, would be obliged to comply with this tax obligation.

Among the most common operations in our border region a national company could carry out with foreign residents could be:

Under this assumption, those taxpayers who are only obliged to report on their tax situation for having carried out operations with residents abroad, are relieved from submitting this declaration provided that the total amount of such operations is less than 100 million pesos in the immediate fiscal year. above (rule 2.18.3. RMF2021). 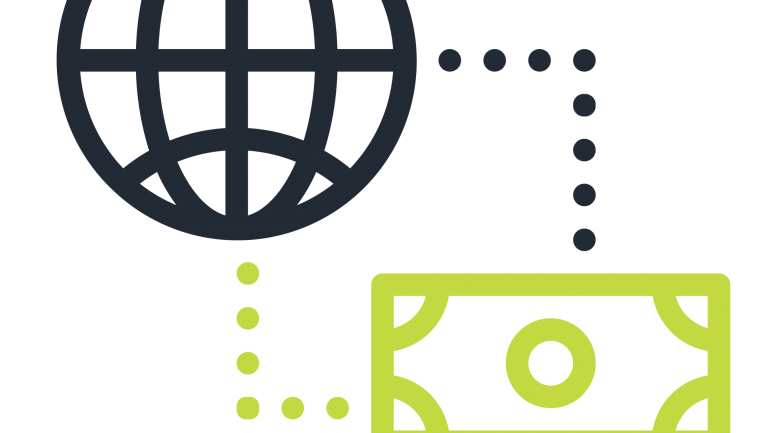 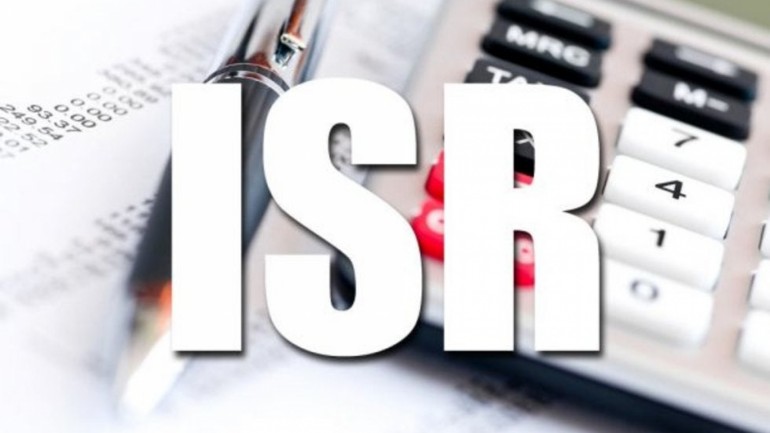 “EXTENSION FOR THE ADDITIONAL CONSIGNMENT NOTE”